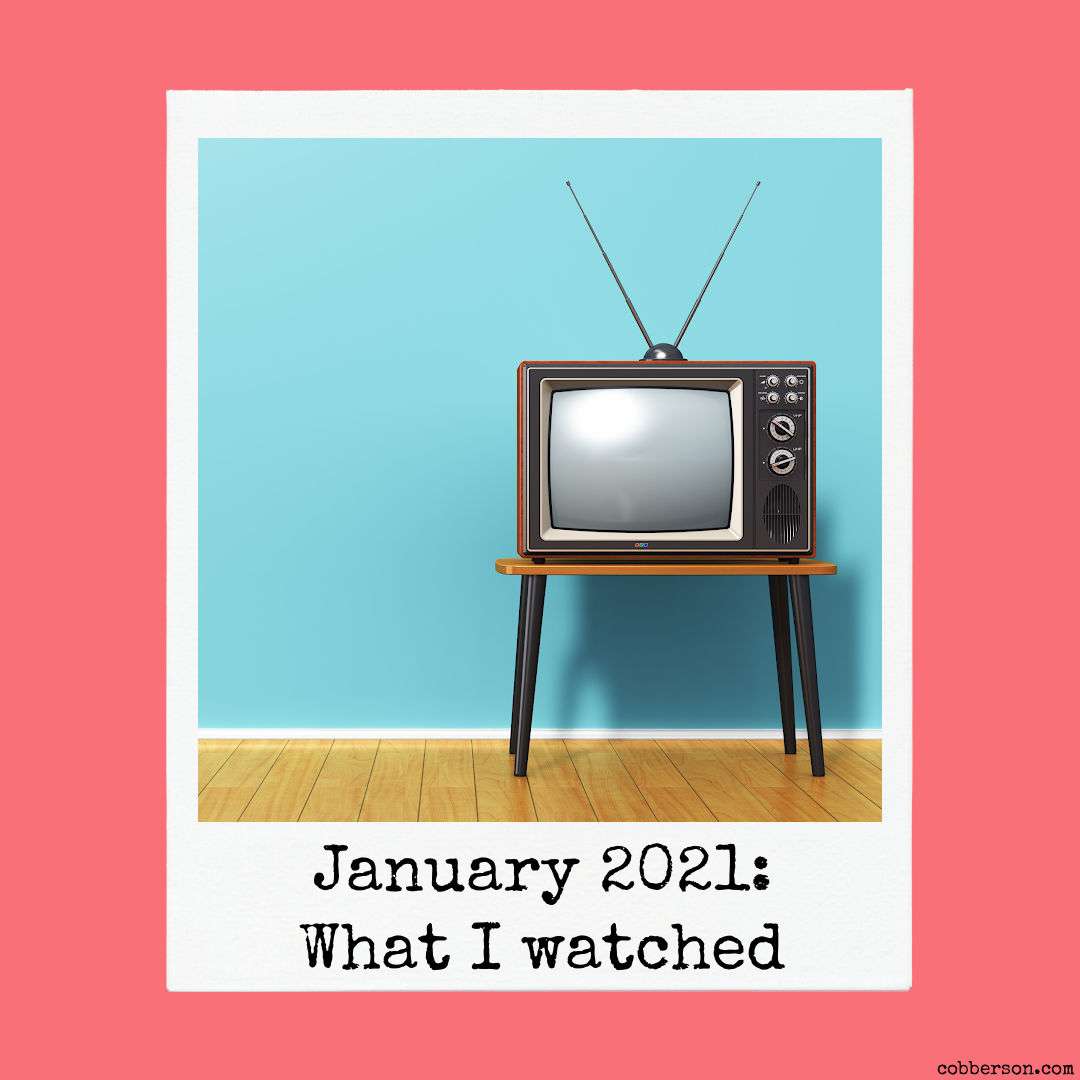 I went on a major 90’s rerun binge this month after I poked around Amazon Prime a little bit.

What I watched this month:

1  – Unsolved Mysteries (Amazon Prime) was one of my favorite shows growing up, though I was admittedly so terrified by the music during the closing credits. I would dive for the remote to turn it off.  There must’ve been other people out there like me, because now when you watch it, it skips right over that music (thank goodness) on its way to the next episode.  Probably about 75% of the mysteries have updates built into the episodes, some I saw were as recent as 2019. I LOVE that they’re still updating the show. You can also search through the Unsolved Mysteries Wiki for more information. The show still holds up, I like it much better than the reboot, but it freaks me out more now as an adult and a mom than it did when I was a teenager. A bunch of mysteries I had to skip over because they were about pedophiles or rapists, so just a heads up.

2 – Comic Book Men (Amazon Prime) holds a special place in my heart because Jay and Silent Bob’s Secret Stash is our local comic book store. The guys who work there are super nice. It’s a super nerdy and lighthearted show about comics and and the weird comic related stuff people bring in with hopes to sell to the store.

3 – Clerks (HBO Max) – Of course after watching a bunch of Comic Book Men I had to watch Clerks. I probably watch it once a year.

4 – Night Stalker : The Hunt for a Serial Killer (Netflix ) was too much for me and I couldn’t even finish the first episode. It is INTENSE. I like true crime stuff but I don’t have the stomach for the really horrific stuff. For example: it took me months to bring myself to listen to the Man in the Window podcast about the Golden State Killer. This doc shows a lot of crime scene pictures and talks in depth about child rape, and it was just too much for me. Apparently I wasn’t the only one to think this.

5 – Mad About You (Amazon Prime) was part of my Must See TV back in the day (pre Friends) and I think i watched it up until it jumped the shark after they had a baby. I heard there was a reboot last year, but I tend to stay away from those. I’ve watched a couple seasons so far. Definitely gentle humor. Good for putting on in the background while you do something else.

Now I know the big thing right now is Bridgerton, so I think that might be next on the list. I’m most excited about the costumes on that show, is that weird? What’s on your list this month? 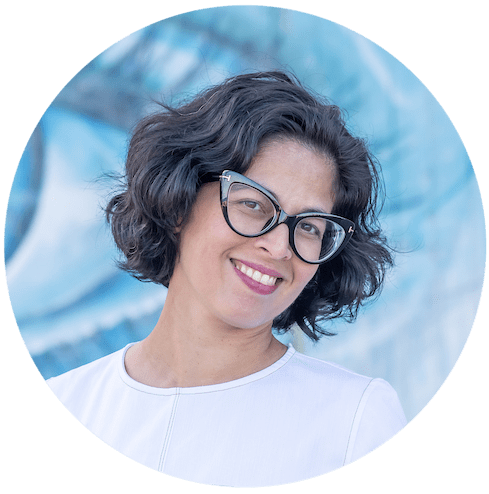 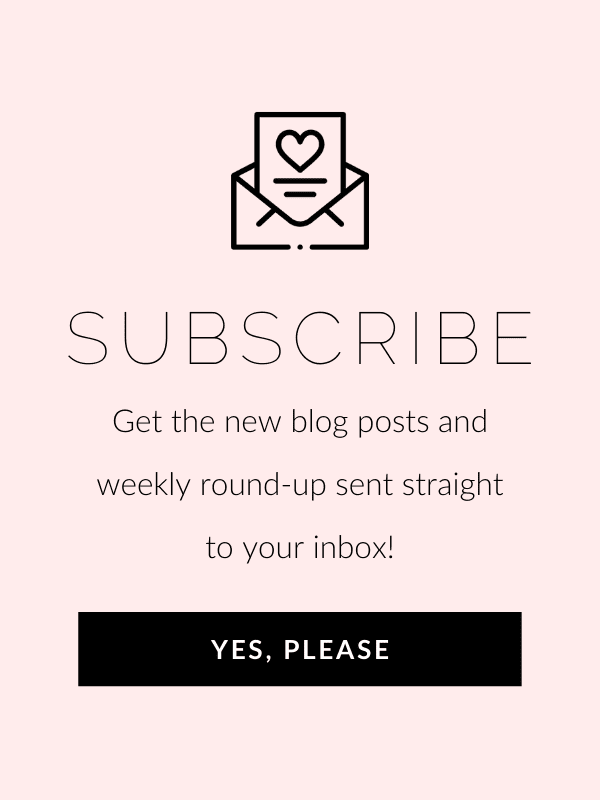 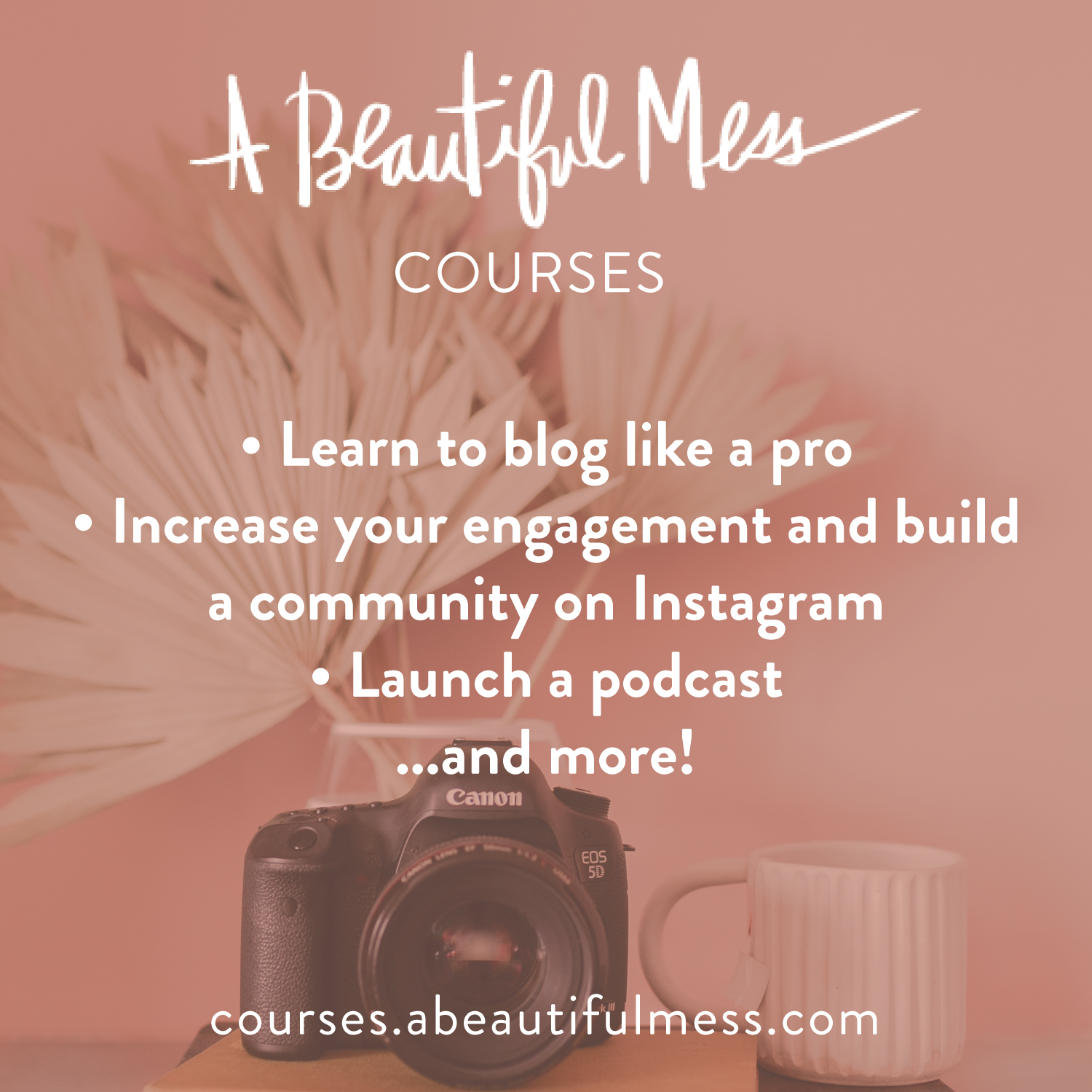